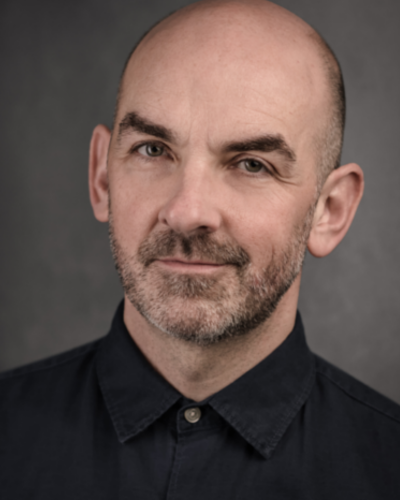 Versatile and really very talented character voice! Numerous game credits include Squadron 42, Battlefield Gothic, Risen 2 and 3, and Jack Keane 2, with film work including Peterloo for Mike Leigh, Muppets Most Wanted and animated feature Moomins on the Riviera. TV includes Doctor Who, Peaky Blinders, The Last Kingdom and Outlander, and he’s also a recurring member at the BBC Radio Rep. Ian’s also a regular voice for the History Channel, and recent commercial VOs include Sky, Brand Alley and Toyota.