It’s that time of year again! If you’re going up to the Edinburgh Fringe Festival this year, be sure to catch the following babblificent shows: 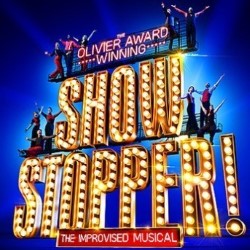 You’ll be hard-pressed to miss festival favourite Pippa this year! She’ll be entertaining families in the Showstoppers’ Kids Show, before the adults get their turn to see her in Oliver-award winning ShowStopper! The Improvised Musical in the evenings. But that’s not all! If you’re really lucky you’ll be able to catch one of her guest appearances in Whose Line is it Anyway? as well as FOUR NIGHTS ONLY with There Will Be Cake. So you’ve no excuses not to see her! 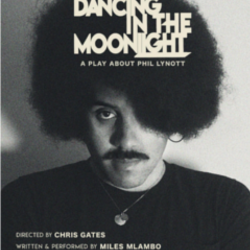 The boy is back in town! Miles returns to the Fringe this year in self-penned Dancing in the Moonlight – A Play About Phil Lynott. At age seven, Phil was sent to Dublin by his single mother, Philomena, to be raised by her parents so she could earn enough money to survive. Looking at race, parenthood and identity this one-man play dives into late 50s and 60s Dublin through the eyes of a young Phil Lynott, exploring how his unique circumstances set him up to found Thin Lizzy and become one of the stand out rock stars of the 70s. 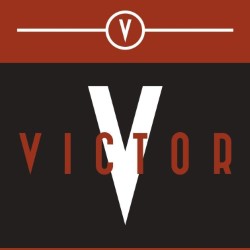 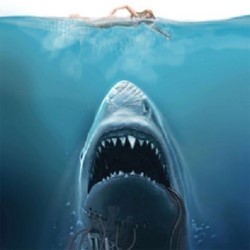 Festival stalwart Guy returns for his 26th consecutive year at the Fringe! Sadly he’s not appearing on stage this year but as always he’s directed and produced some amazing shows: Beckettian black comedy Shaving the Dead, hilarious insights into the filming of Jaws in The Shark is Broken, as well as celebration of Damon Runyan Guys, Dolls & Pies, a fresh feminist take on Romeo & Juliet, and P.A.L.S., following the lives and loves, crises and calamities of four childhood pals from the sixties to the noughties on their once-proud Birmingham council estate. 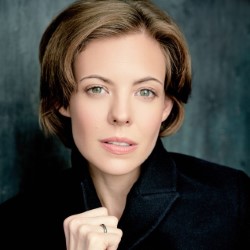 A fleeting visit to the Fringe from Ms Burke this year, so book your tickets now for Nancy’s Philosopher! Written especially for her to perform, it’s the forgotten story of the impossible relationship between David Hume and society beauty Nancy Ord. Don’t miss it.

We love voices and we love what we do. Since we opened our doors in 2007, bringing fresh talent to an ever-expanding industry, we’ve supplied voiceover artists to clients across the world, on commercials, animation, video games… you name it, one of our VOs has done it. Why should you choose us? With over 30 years experience across the commercial and production industry, we’d like to think we know our stuff, and will use that knowledge to make your life easier. We listen to your casting, production and budgetary needs and supply you with the best voice for the job. Babble – top talent, sounding great. 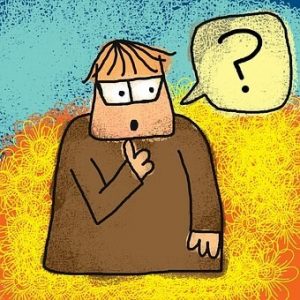 If we had a pound for every bad voicereel that landed in our inbox, we’d have a very full piggy bank indeed. Bad content, bad editing, bad accents – we’ve heard the lot over the years.

Look, we know it’s not your fault. There’s a lot of conflicting advice out there about what you need on your voicereel. Who should you listen to? We’re not claiming that our advice is right for everyone, but it’s right for us.

First things first – a question we often get asked is ‘Do I really need a voicereel?’ and the answer is a resounding YES. Unless you’re a super-famous A-Lister, if you want to be a voiceover artist, then you need a reel. It’s how you’ll make your first impression with an agent, and thereafter it’s what producers will listen to decide if they’re going to book you. It’s your audition. Granted, smartphones have allowed for specific self-tape auditions, but people still need to hear what you sound like in the first place.
‘OK, OK. I’ll make a reel. Can I record it myself?’. It’s best to get it done professionally: bad recording quality and poor music editing has seen many a voicereel head to the trashcan, in our experience. 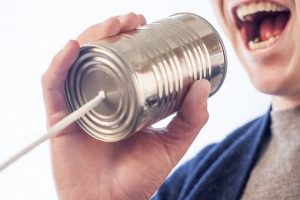 ‘That sounds expensive. How much should I spend?’ We’re loathe to give you exact figures, but what we would say the most expensive isn’t necessarily the best, and bear in mind that a good reel will pay for itself in a couple of sessions.
‘Right, you’ve convinced me. But where do I get this all-powerful voicereel recorded?’ There are countless companies out there claiming that they’ll make you your fortune if you spend your life-savings on one of their reels, only to sell you one of the terrible examples we mentioned above. Ask around, do your research and talk to the producer first – make sure you’re both on the same page about what you want to achieve with your reel, and what content you should include.
‘Well that’s easy for you to say, but what should actually be on my reel?’ OK, we know you’re proud of your radio drama recordings, and that Shakespeare monologue is probably awesome, but it’s really not much use to us. We need to hear commercials, promos, documentary or non-commercial narrative if that’s your bag. Character/drama is useful if you want to join the BBC Rep, but that usually goes through your acting agent.

Whilst we’re on the subject of content, don’t just record any old script that’s handed to you. Think about the voiceovers you could conceivably be booked for and give us those. If you’re in your twenties, don’t do a script that would traditionally be voiced by someone much older. Be aspirational as well – as one artist was told when compiling scripts ‘Be better than an athlete’s foot cream script’…!
‘OK Babble, I’m really good at characters and want to do video games and animation. Should I get a specific animation/gaming reel?’ If you can throw your voice about like a vocal acrobat, great…but unless you’re an A-Lister, you’ll have to audition for games and animation, either as a self-tape or in a directed session. All a character reel really tells anyone is that you can do a handful of funny voices for a few seconds. Can you create a unique character voice that you can sustain over several hours work, and come back to months after your first session for follow ups?

‘Maybe not characters then, but I’m brilliant at accents, can I show off my accents?’ If we’re honest, we’d rather you were just yourself. We want to hear your natural accent, with a variety of tones (upbeat, sombre, dynamic etc). There are so many voiceover artists working today that if the client wants an authentic Geordie/Manchester/West Country accent, they’re spoiled for choice. If you have a broad accent, maybe give us a flavour of something flatter/more neutral, but only if you’re able to snap into it easily. Pro-tip: if there’s any voice/accent/style that you can’t do immediately, leave it off your reel.
As we said at the beginning, the above advice isn’t gospel, but it’s what works for us. Mainly, we want your reel to be the best it can be – for your sake (and ours!).

Want to check out some great reels? Have a listen to our artists.